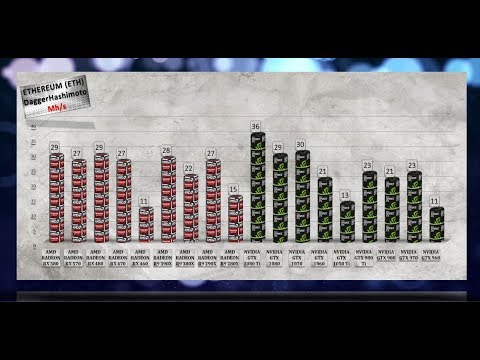 Clearing up some confusion about cryptocurrencies, mining and when prices will go down.